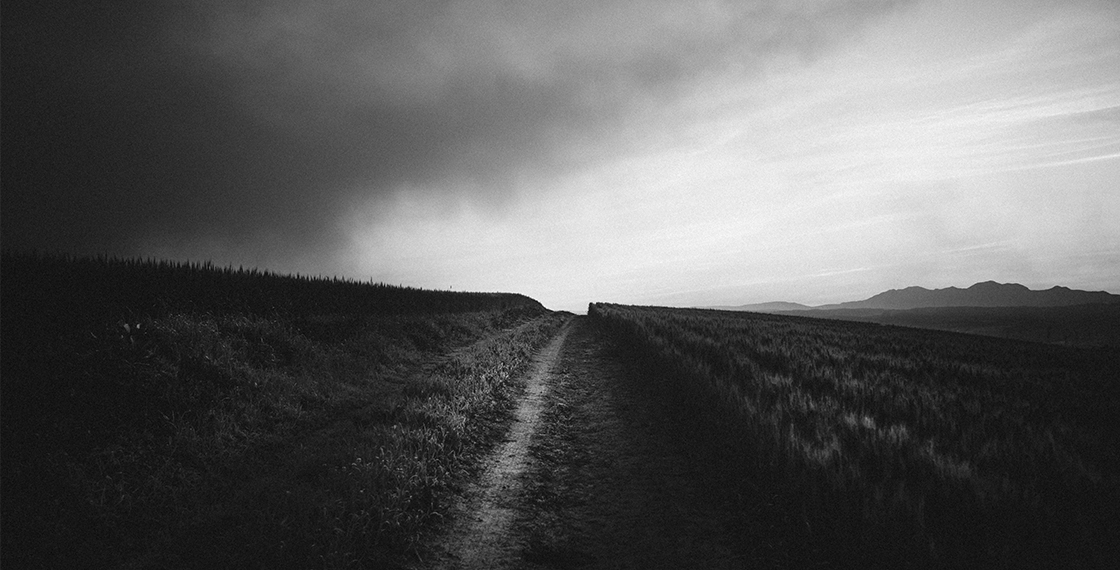 naturam means “natural, simple” in Latin.
We respect the belief and passion of farmers and
producers, and trust the natural flavours of the food
We hope our dishes will make you happy at naturam, where is in Futako-tamagawa, a quiet and comfortable place. 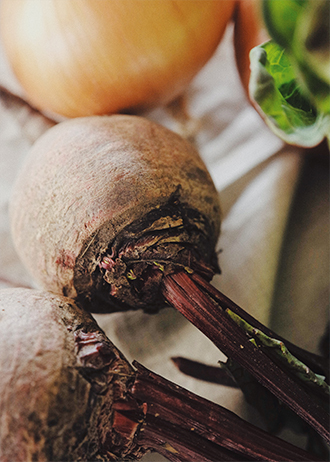 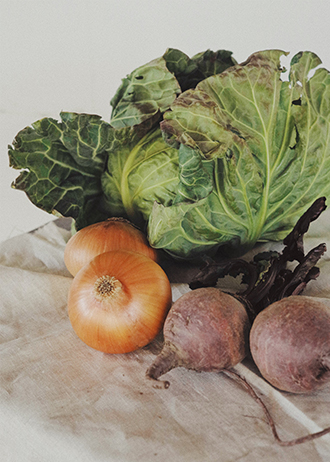 Kazuya Sugiura
After graduate from school, Kazuya started to work at restaurant in Chiba Japan.
At age of twenty-one, he moved to France to gain experience as chef.
After coming back to Japan, he worked at the restaurant for ten years and move to France again.
In 2014, Kazuya came back Japan and started as a chef at MARKT.
After that, he named the restaurant to naturam and become an owner chef in 2018. 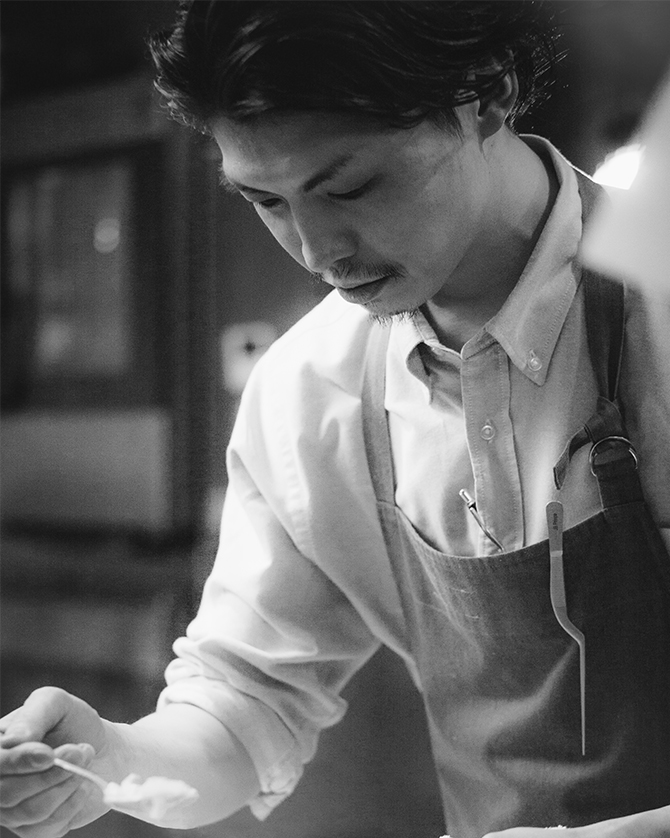 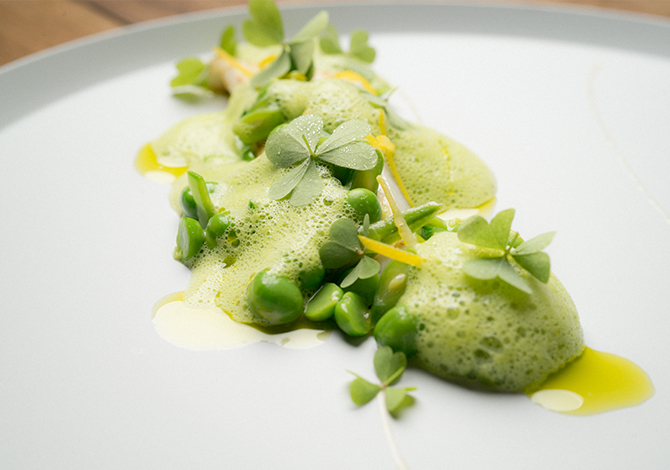 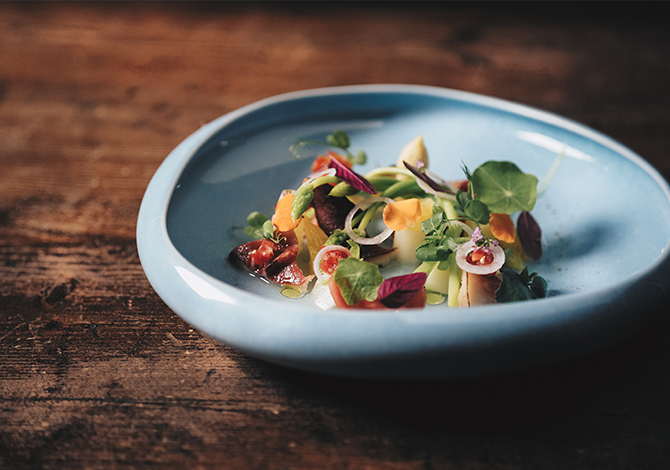 Online orders are available.
Please visit our website and browse to find out more about our menu and products.
We are also introducing information about our distributors and product line on our website as well. 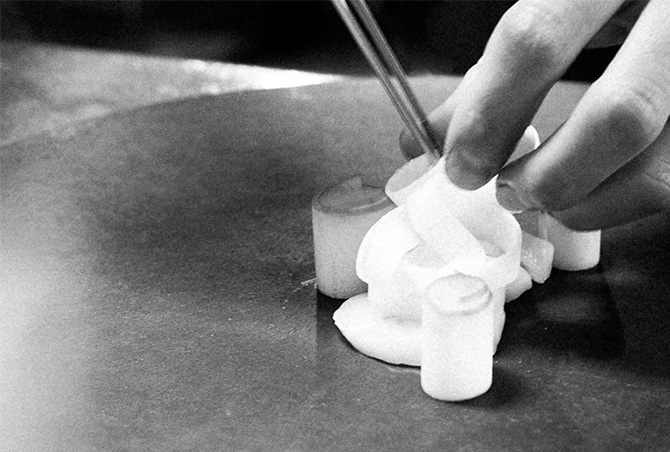 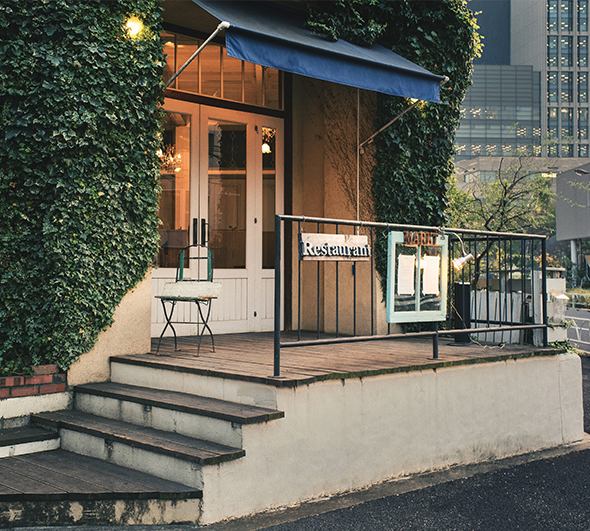